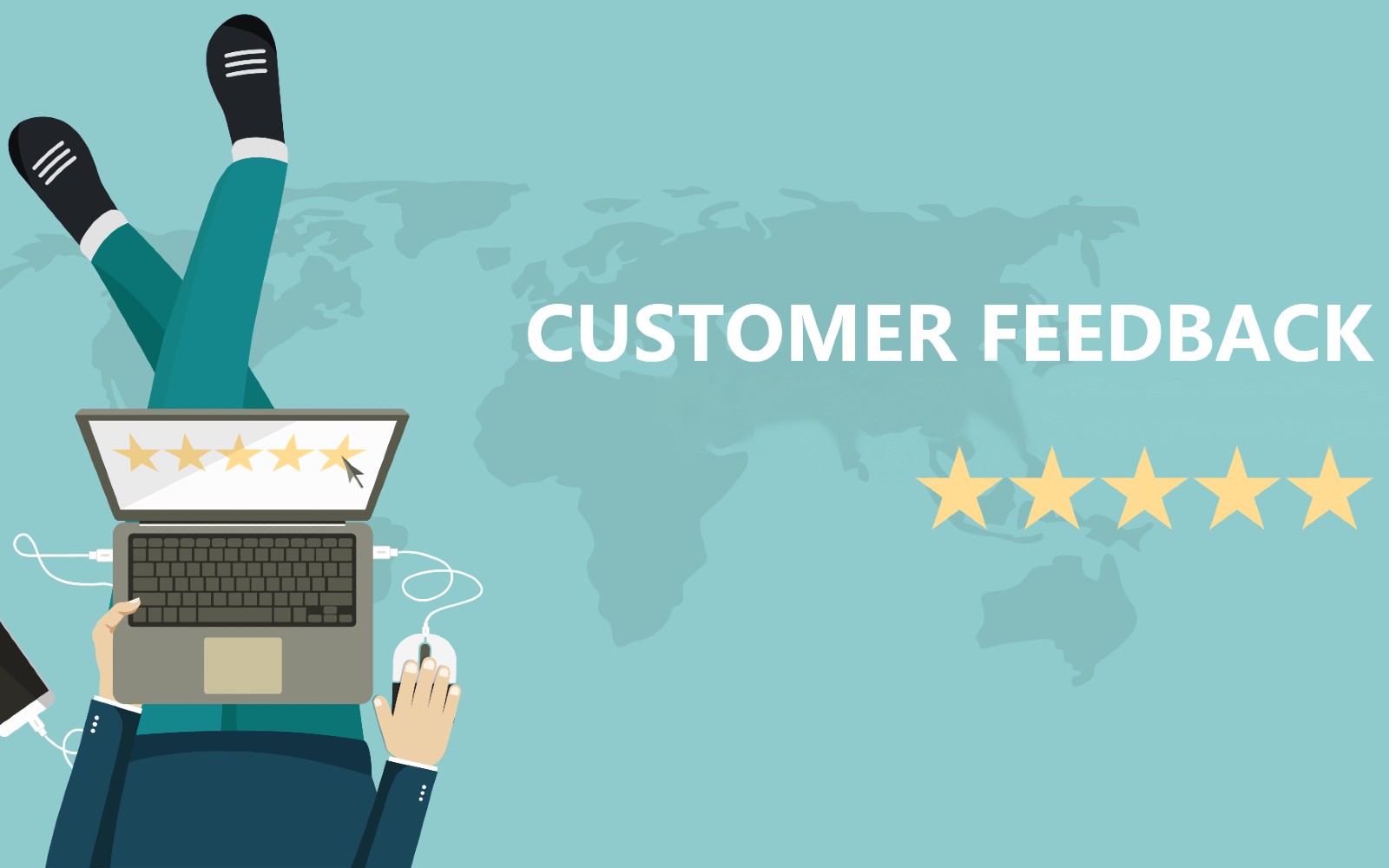 Marketing For The Mind: What Is Social Proof Marketing

Social proof marketing doesn’t count as manipulation. You’re not forcing people to buy. What social proof does, is using the power of suggestion and helping consumers to know what they want.

Say, for example, you saw an online store with a huge amount of following. Their page gets many positive reviews and all of them share the same thing. Naturally, you’d want to buy from them. But why is that so? This is social proof at play. Social proof is a phenomenon where the people follow the will of the masses, under the assumption that they’re doing the right thing. This in itself isn’t a good thing per se, but that doesn’t mean that you couldn’t utilize the will of the masses as a marketing strategy. This is called social proof marketing. But, one thing though; just what is social proof marketing?

It may seem like a bit of a niche, but social proof marketing is a real thing. The mind is insanely powerful, but that doesn’t mean that we couldn’t use it to our advantage. An online survey conducted by Bizrate Insights in 2019 shows that potential buyers read as much as 3-6 reviews before purchasing products online, whereas some read as much as 10 or more reviews rather than none at all. A whopping 50% of the respondents read reviews on Google, whereas some rely on the products’ site or on Facebook

What does all this mean? It means that utilizing psychology can give you a huge leverage with your online business. You don’t have to know what is social proof marketing is to use it; chances are, you’re already using it.

No, I haven’t come across all cult-like or anything. Testimonials is one of the reasons why and fully defines what social proof marketing is.

Listen, there’s nothing more compelling than reading other people be satisfied with the product that they’re about to buy. Admittedly, there are people (some like me) that don’t read reviews at all. But, upon seeing all of the comments about it is a huge plus in the overall buying experience.

Have you ever seen those Instagram or Facebook ads that show people that bought the product along with their experience? Yes, that’s a prime example of a testimonial. It shows the experience of past users of the product in order to get more people to buy their product.

Words hold more power than you might think, and a study conducted by Nielsen shows just that. 92% of potential buyers would listen to a recommendation by a peer, and 70% would trust a recommendation from a complete stranger from the internet. Ever wondered why large sites like Amazon, Shopify, and even Facebook Marketplace display user reviews on every single one of their products? Yes, it’s for that very reason as well. A study conducted by WikiJob, UK’s leading graduate jobs website, stated that testimonials can provide an increase of 34% in conversion sales alone. This is what social proof marketing is; the word of the people driving people to buy a certain product.

If you’ve watched Kitchen Nightmares, I’m pretty sure you’ve watched the episode with that incredibly angry woman with her “award winning meatloaf”. While her idea of what social proof experiment is failed fabulously as Gordon Ramsay pretty much eviscerated her dreams in one fell swoop, accolades can easily pull more people into your business.

Trustworthiness has always been a huge part in marketing, but there are times when saying that you’re trustworthy isn’t enough. After all, a good part of marketing is to let your achievements speak for you. You don’t want to brag, nor do you want everyone to think that you do absolutely nothing.

As awards are given away by a third party that has recognized your business as a whole, that makes it more valuable and can be seen as a validation from higher accolades.

An experiment conducted by a former commerce company called Bag Servant showed all of the awards that they won on the top of their website. Their theory with this was it could potentially result in better conversations. They also added a small button that would allow users to follow them on twitter along with their follower count. Their test has shown that they had a 90% jump in statistical confidence.

Though, if you’ve been mentioned by large media outlets, you could also mention it in your website in order to give a good first impression to your first-time viewers. You could put the awards that you’ve won at the bottom of your website. Bragging? Maybe. But, you’ve earned it, so you have every right to flaunt it for the entire world to see.

“Fame… Because The Struggle Is Real”

It might seem ridiculously obvious, but getting people that are more famous than you could help bolster your name to many others that might need your services. Fame plays a huge role with identifying just what is social proof marketing.

Influencer marketing only started booming in 2016. But it’s seen as one of the most effective ways to get people to talk about you. Now that we don’t know how long this quarantine is going to end (unless you live in Australia), social media influencers pull a huge amount of following for you and your product.

Businesses are shown to average at least $6.50 for every single dollar that they spent on influencers, with the top 13% of influencers gaining at least $20 more.

Now, the word “influencer” covers more than just your typical TV celebrities. The term “influencer” covers much, much more than your regular celebrities as they could easily be people with huge followings on social media, a famous YouTuber, or a leading industry expert. As long as they have a large amount of people following them, then they could qualify as an influencer too. I know that they sound like a bit of a cult leader, but cult leaders actually use social proof to coerce followers. Which means, cult leaders know just what is social proof marketing and are using it to gain followers.

But, that’s neither here nor there, so let’s get back on topic; using social media influencers to use them fully know what is social proof marketing.

What Does All Of This Mean?

Social proof can be incredibly difficult, especially for people that are new to the business. That’s where we here SocialPOP comes in. We’re a tried-and-tested way to boost and give your business all the “POP” that it always needed. Efficiency is our motto, and all of our methods are designed to increase trust, credibility, and sales through social proof with psychological triggers in mind. We can help boost your sales by up to 10% in less than 5 minutes. Moreover, you could always use that to raise your business more. You can tailor it to your every need, and your experience can be tailored depending on your site design and brand. Visit our website at socialpop.app to start your experience now! 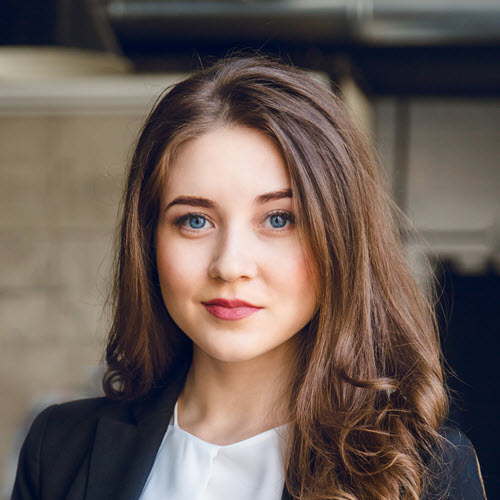 Jessica is an editor and marketing consultant with a knack for capturing personal stories that make a powerful impact. She has developed the ability to create meaningful content while working for high-growth startups such as SocialPOP and the agility to adapt to different teams and tasks as a freelancer.

Using SocialPOP in your marketing efforts can boost your leads and sales by 15% in 5 minutes! 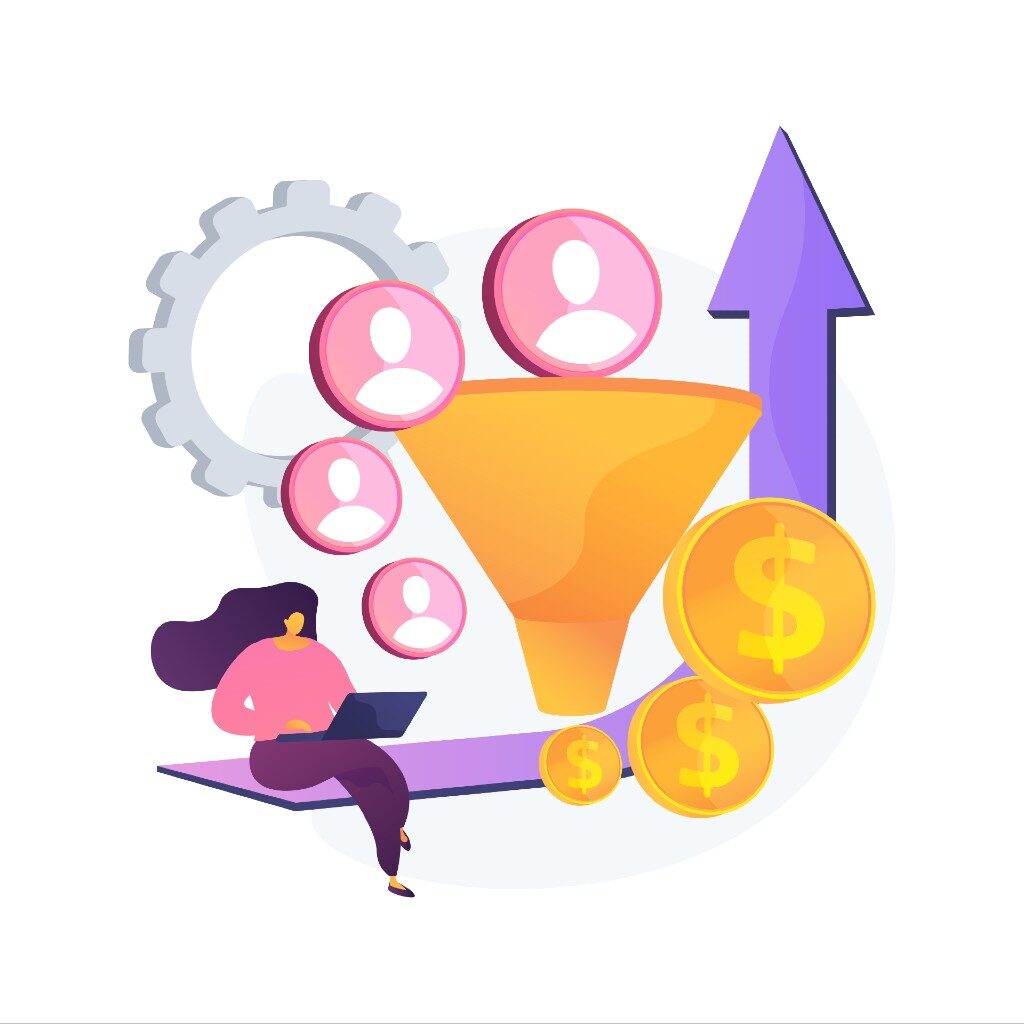 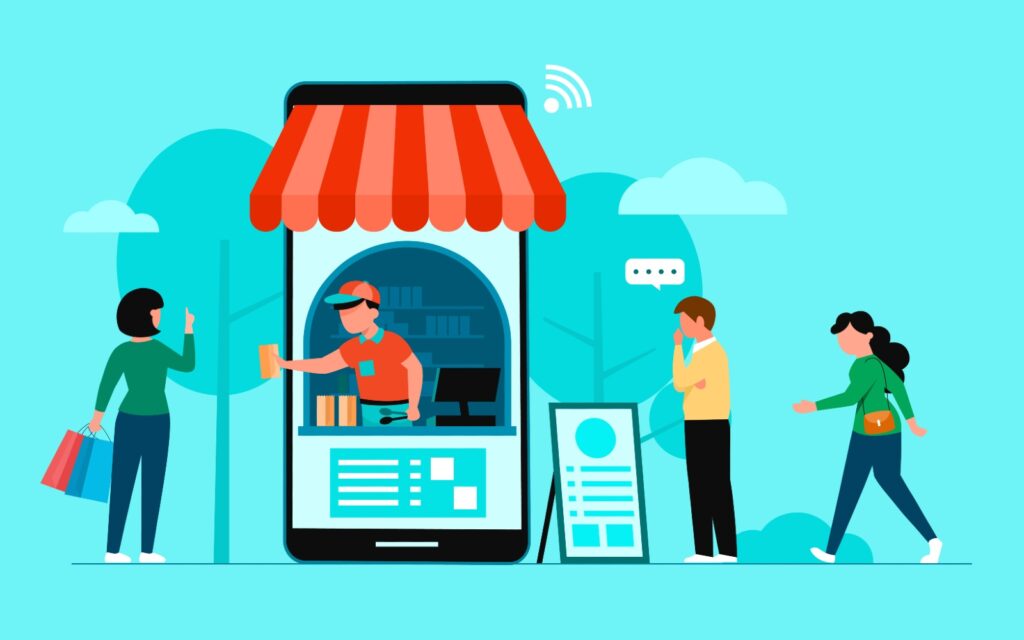